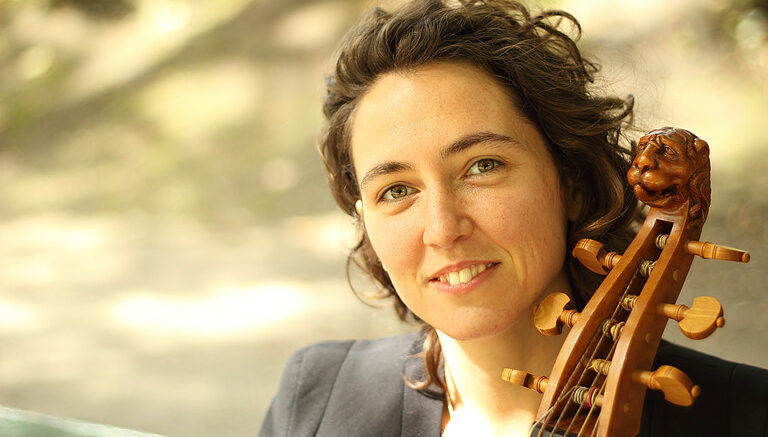 Rebecca Lefèvre began her formal education in Stockholm. Later she moved to Belgium to continue her studies with Philippe Pierlot. During her studies, Rebecca was privileged to take private lessons with Wieland Kuijken and participated in master classes with Paolo Pandolfo, Jordi Savall and Vittorio Ghielmi. Following her passion for early music, she also studied the lute with Xavier Díaz-Latorre and Sofie Vanden Eynde. She performs regularly with several chamber music ensembles, including Lux Beata, BachPlus and Currende. In addition, she performs with orchestras, among which Trondheim Barokk and Le Concert d’Anvers, and has performed with established conductors such as Sigiswald Kuijken, Philippe Pierlot and Wim Becu. She has also participated in CD recordings and concerts in Europe and Japan.